Should I be pre-approved for a loan before I start looking for a home? 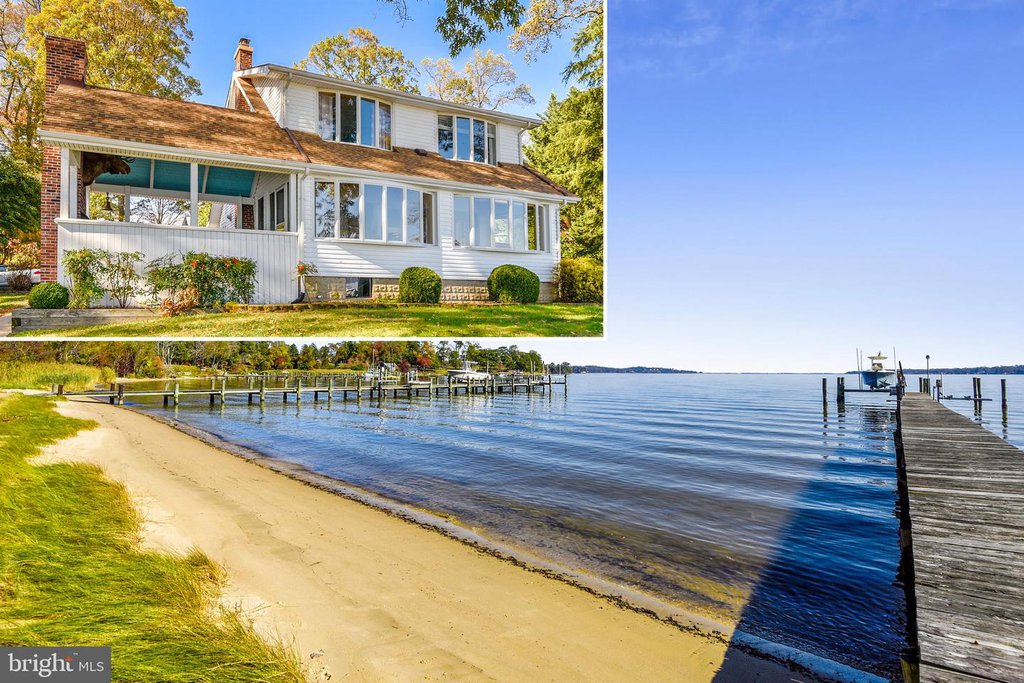